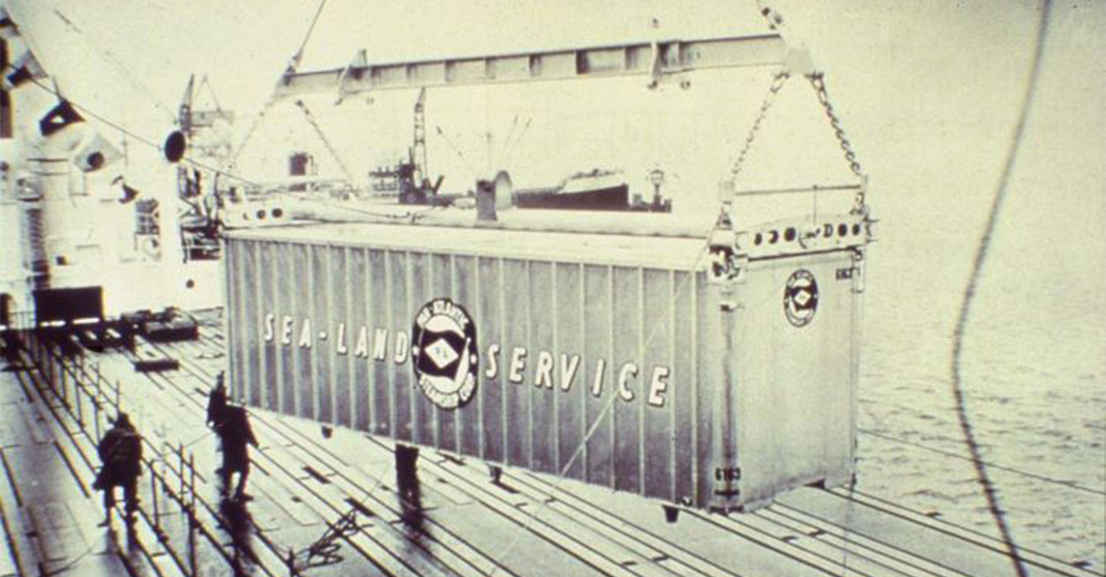 The container, what a nice invention!

But before knowing a worldwide succes, the container went through a lot of phases

A little bit of history.

The container is an American invention of Malcolm McLean. He invented the process in 1956 when he saw the road transport completely saturated near the ports . So he turned to the sea and bought second hand ships that he transformed to transport truck trailers.

The beginning of a quick ascent!

In the 60s , the US amry gave a boost to the containers . Indeed, thanks (or because ) of the Vietnam War , the army needed important amounts of supplies. They naturally asked for help to Malcolm McLean’s company (Pan -Atlantic then renamed Sea-Land ) to assist them in this task .

Years passed by and the world became curious about the economic interests of the shipping container . Containerization extended slowly but surely on the globe to become what it is today.

In 60 years , the container has become a symbol of globalisation. Today, a lot of our clothes, televisions, computers, or even our pens arrive by standard containers ( often 20 and 40 feet) . 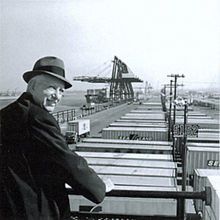 Some dates not to forget:

Follow us on social networks for more news on CUBNER containers ©